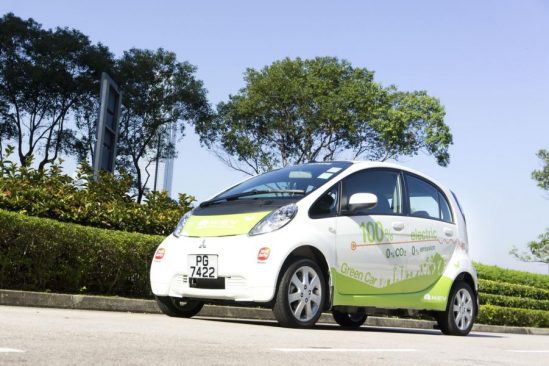 GS Yuasa Corporation (Tokyo Stock Exchange: 6674; “GS Yuasa”) announced that it has both developed high energy density technology as well as longer lifecycles for silicon metal-based negative electrodes. Both of these properties have posed many challenges with respect to the commercialization of large batteries. As a result, the energy density of batteries, the size of which are used in actual electric vehicles, has been successfully increased by about three times compared to that of traditional lithium-ion batteries.

The silicon metal used in the negative electrode material has an extremely high theoretical capacity (4200 mAh/g), and there is an abundance of silicon available. Therefore, much research has been conducted on silicon metal as a new material for lithium-ion batteries. However, since silicon metal undergoes an extremely large change in volume of approximately 400% in conjunction with the charge-discharge cycle, degradation including pulverization*1 and isolation*2 occurs as the battery is repeatedly charged and discharged. As a result, such batteries have low coulombic efficiency and poor cycling performance, and therefore practical application of silicon metal electrodes has been considered a difficult challenge, particularly for large batteries used in electrically powered vehicles, which must perform for long periods of time. To address this challenge, GS Yuasa has succeeded in improving coulombic efficiency and cycling performance by finding the optimal particle size and electrode structure of electrodes using silicon metal, thereby improving high-energy density technology to a level roughly three times greater than up until now.
This silicon metal electrode is technology that can be applied to all-solid-state batteries, for which future technological innovation and more widespread use are expected going forward.

Going forward, GS Yuasa will further improve the cycling performance of this silicon metal electrode, with the aim of applying it in electrically powered vehicles by around 2025.

GS Yuasa will continue to contribute to the realization of a low-carbon society through the development of high energy density technology for batteries, which is necessary for the electrification of vehicles.

*1 A phenomenon in which strains caused by the expansion and contraction of a particle develop into cracks, and the particle is broken into smaller.
*2 A phenomenon in which the active material in the electrode stops contributing to charging and discharging reaction due to electrolyte degradation, electrode expansion, etc.
*3 A vacuum state, a state of reduced pressure, or a state in which there are many inactive gases such as nitrogen and argon in the surroundings. 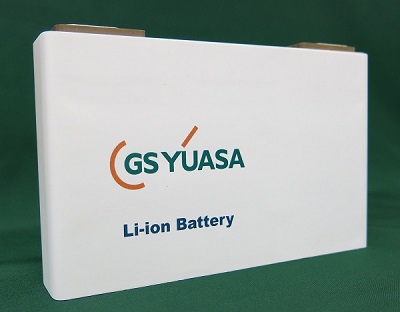